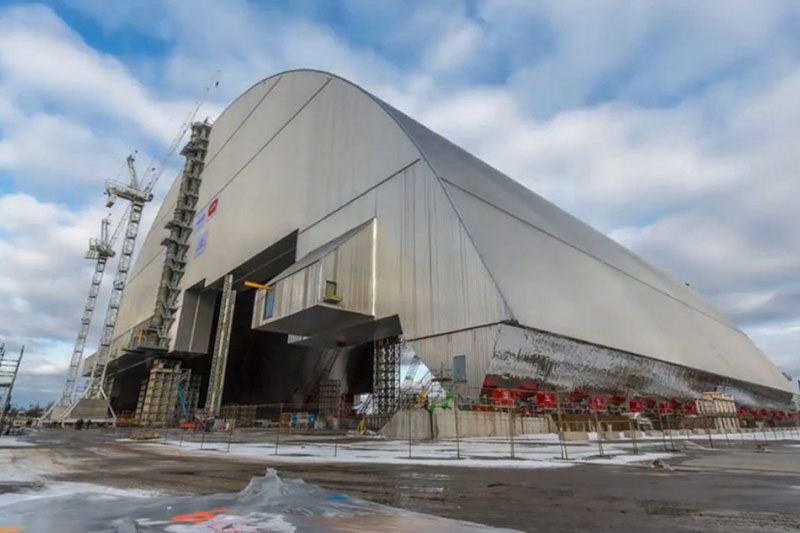 Looking for a complete Turnkey Manufacturing Company? Look no further than ENSER Engineering Services, we have over 70 years of experience.