Watch This Hoverboard Fly Over Water 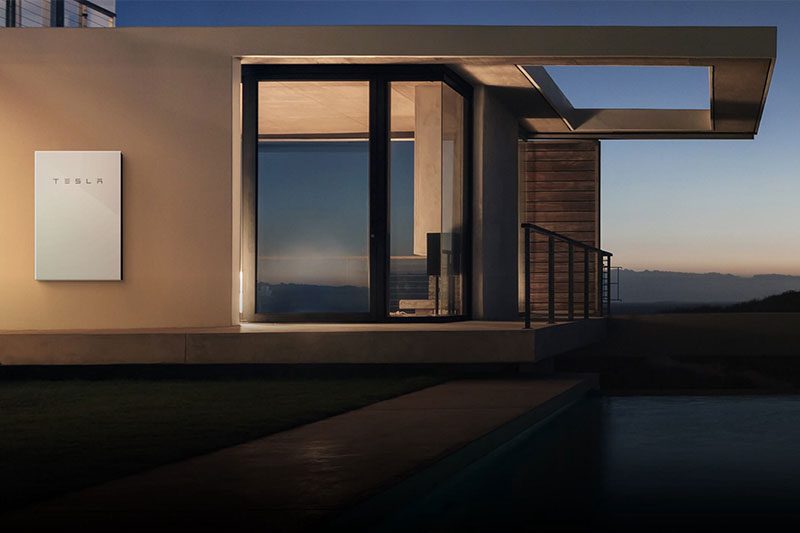 Tesla Power Wall:Renewable Energy’s Secret Weapon Charles Murray, Senior Technical Editor, Electronics & Test Indeed, the breadth of potential solutions is emerging, not only in the form of varying chemistry, but also in the format of the storage source. In May, Tesla Motors made its play for the storage market by rolling out a product that can be mounted on a garage wall near a home’s electrical panel. The company said that the unit, known as the Powerwall, is part of Tesla’s effort to wean the world off fossil fuels. “This is within the power of humanity to do,” said Tesla CEO Elon Musk. “We have done things like this before. It’s not impossible.” Tesla power wall, which employs lithium-ion battery technology, measures 34 x 51 x 7 inches and costs $3,500 for a 10-kWh of storage. Tesla said it also plans to sell bigger battery blocks for use in commercial and utility applications. Blocks containing 100-kWh of storage could be grouped to create larger systems offering as much as 10 MWh, Musk said. Experts say that either format — home storage or utility-sized systems — can serve as viable grid solutions. “You can think of solar on an individual’s roof as a distributed power plant on the grid,” said Chamberlain of the Joint Center for Energy Storage Research. “That’s where we are headed in the future.” Pronouncements such as those have created a sense of optimism in the storage community, which is why the Energy Storage Association now counts such names as GE Energy Storage, LG Chem, Parker Hannifin, Johnson Controls, Hitachi Chemical Co., Lockheed Martin Advanced Energy Storage, Mitsubishi Electric Power, Samsung, Sharp, and many others among its members. That’s not to say all is rosy for battery makers. Grid storage is still a nascent market, still struggling to find its way. In 2014, A123 Systems divested itself of its grid storage division. And in 2015, Ambri announced that it had cut a quarter of its staff and had backed off its plans to ship its first commercial grid storage products in 2016. News reports indicated that the company’s engineers were experiencing problems with the battery’s high-temperature seals. Ambri isn’t saying when its first products will finally reach the market. Still, experts are steadfast in their belief that battery storage will eventually be needed for the electrical grid. “When there’s high demand, there can be a mismatch between the production of electricity and the use of electricity,” Chamberlain said. “During those milliseconds, batteries can act as a buffer.” Grid storage proponents see it more optimistically. The batteries are more than a buffer, they say. They’re a key to a new way of life. “Once we’re able to rely on renewable energy sources for our power consumption, the top 50% of the dirtiest power generation resources could retire early,” Tesla Motors said in a prepared statement. “We could have a cleaner, smaller, and more resilient energy grid.”