How Effective is Your Recruitment Strategy? 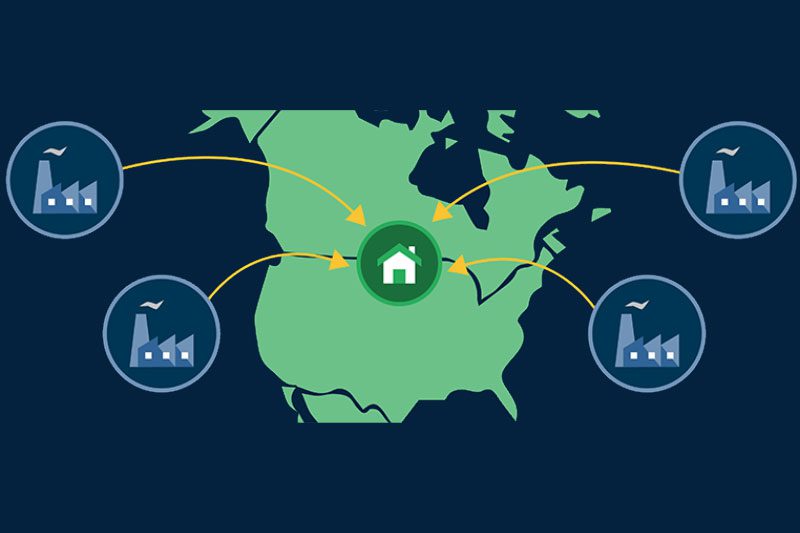 Last year, the number of companies participating in reshoring and foreign direct investment reached record-breaking levels with an increase of 38 percent from 2017. According to the  Reshoring Initiative, the announcements of new FDI and reshoring are estimated to total over 145,000 jobs. Since 2010, the amount of manufacturing jobs brought to the United States from other countries has risen over 757,000. “The cumulative announcement of more than three-quarters of a million jobs since 2010 has driven 31% of the total increase in U.S. manufacturing jobs during that period and 3.3% of total 12/31/18 manufacturing employment of 12.8 million.” The United States has faced greater competitiveness due to corporate tax and regulatory cuts, making it a viable contender within the international market. Read the Reshoring Initiative 2018 Data Report for more information: