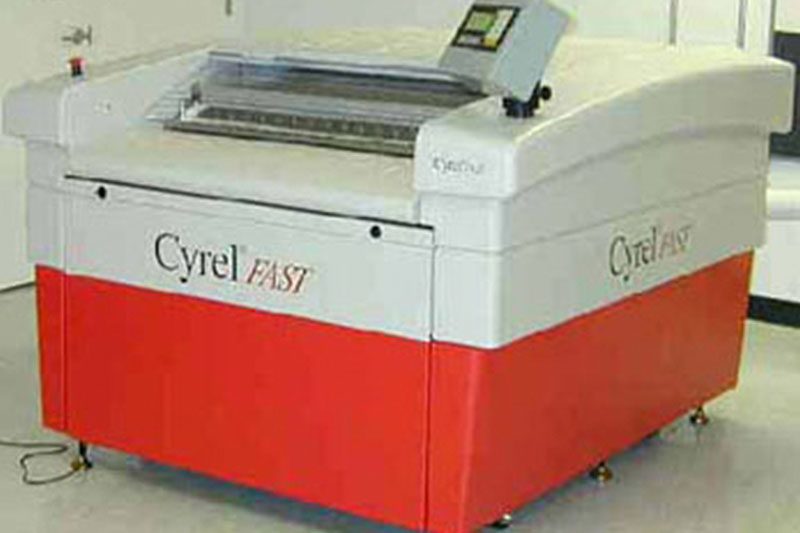 DuPont’s mission was to design and build a new FLEXO film machine that does not use the conventional chemical solvent or aqueous washout for removing the relief layer. Enser was assigned the tasks of engineering, designing and detailing under the direction of DuPont’s lead mechanical designer. Enser formed an internal team that included six machine designers, an industrial designer and two detailers.

Design decisions were made based on common engineering and design experiences; only key elements were analyzed using FEA (in Pro/MECHANICA). However, a significant issue remained: using the main components for a larger unit in the future. The solution was to evaluate one core structure at its worst condition (the next generation larger-capacity unit) and redesign it accordingly to suit both the smaller and larger machines. Results of the initial analysis led the team to consider increasing the machine’s main shaft diameter to prevent a potential bending condition. The cost associated with evaluating a suspect design point was minimal compared to a random solution or failure of one of the core machine elements. The analysis was an iterative process, so the designers could arrive at the minimal essential design in the shortest time possible. Stress, strain and displacement plots were added to the engineering documentation to validate the effort spent revising the design.

“Cyrel Fast is a major leap in improving the productivity and environmental friendliness of the flexo platemaking process,” said Joe Glenn, Global Manager for the DuPont Cyrel Fast development. Early in the program, the market was surveyed to determine operating parameters and capacities so that those requests could be included in the final product. DuPont is reaping the rewards of the thought given to the needs of its customers when the parameters of this machine were developed. Incorporating quick-change capabilities for a larger platemaking process into the smaller machine proved another wise investment of time and money. By spending extra effort up front, another generation of flexographic plate processing equipment is nearly complete. 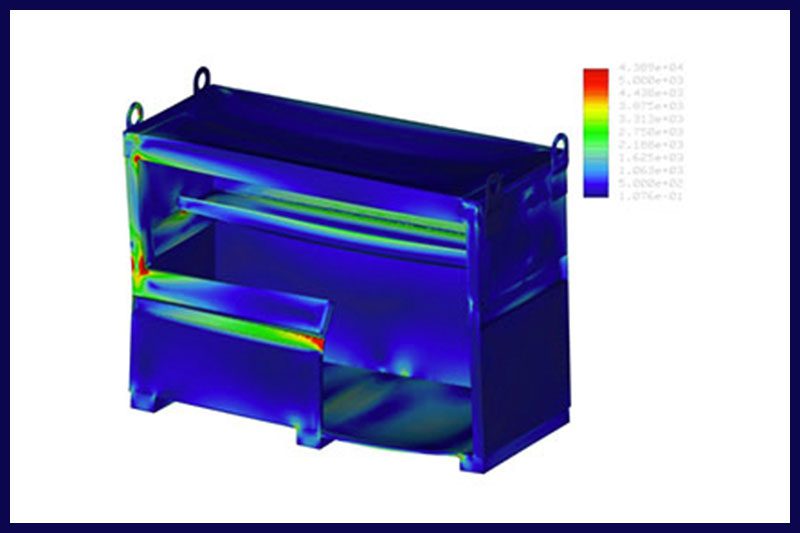 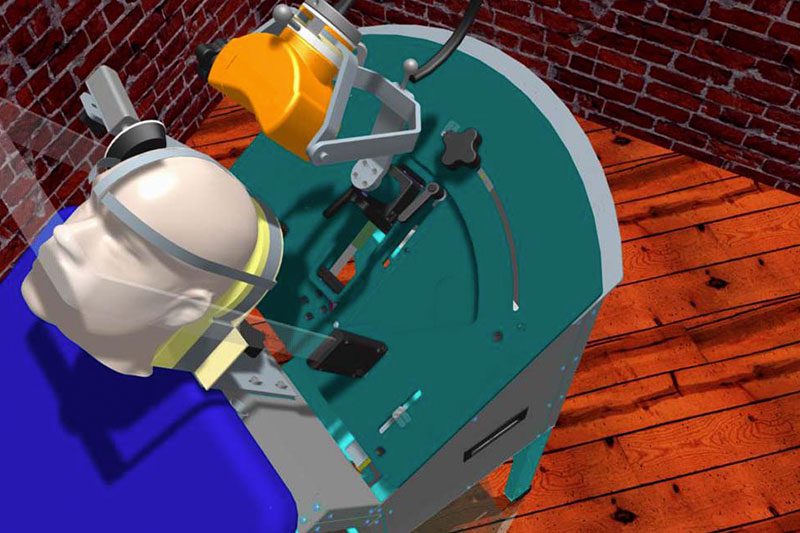 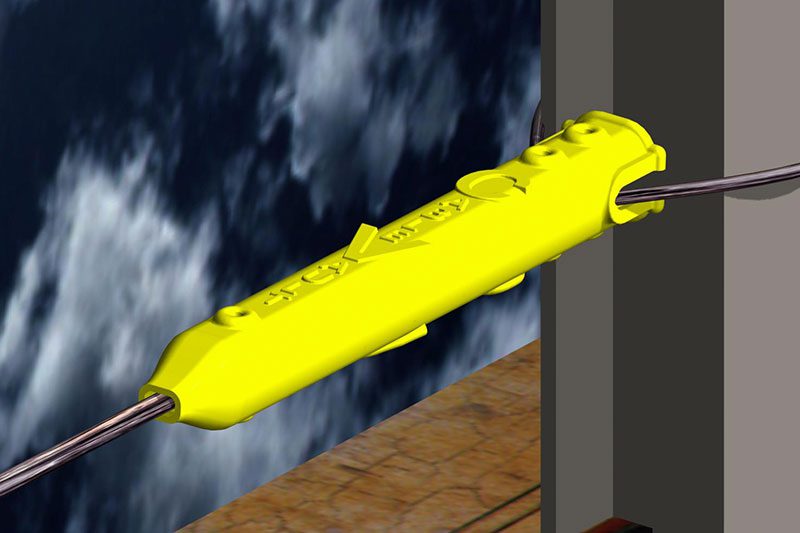